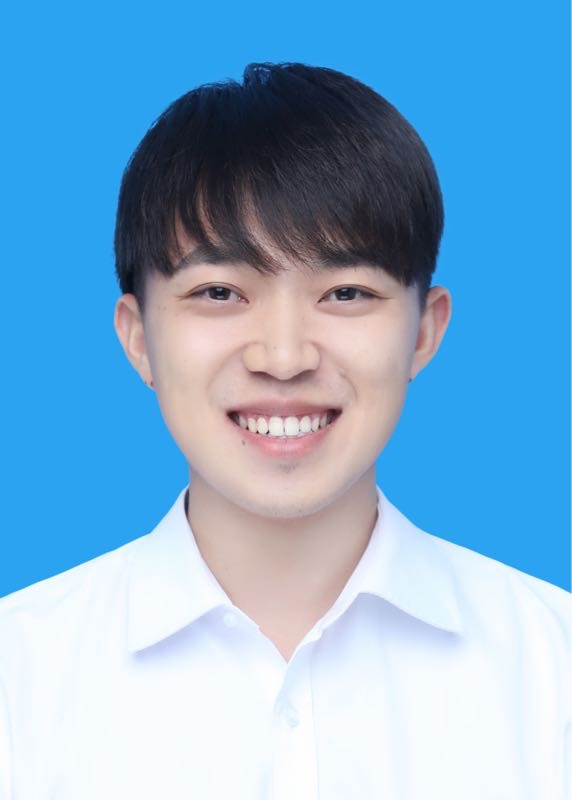 Chinese ride-hailing company, Didi Chuxing, announced plans to launch its operations in Panama on March 9, as reported by Global Times on the next day. Panama will be the second country within Latin America to adopt Didi Chuxing, with Costa Rica being the initial point-of-entry. Operations will initially begin from the capital of Panama City, and customers will be given the option to either pay in cash or by credit card.

Pursuant to a decision by the Panamanian Supreme Court last December, the clause prohibiting cash payments for app-based transportation services have since been lifted. The option to pay in cash will better cater to the local economy as many individuals do not qualify for credit card ownerships, citing travel guide Justlanded, as Panama remains a cash-based economy. However, Didi’s operations in Panama may be jeopardized by rival companies Uber [UBER:US] and Cabify, which have already begun their operations prior to the entry of Didi. Comparatively, rival firms typically erode company earnings as it restricts the freedom to adjust ridership rates, citing Financial Times. Domestically, other ride-hailing companies, such as Dida Chuxing, Cacao Chuxing, and Shouqi Yueche prevented Didi from calibrating fees up, as it would risk losing market share. Citing Wall Street Journal, Didi reportedly loses approximately 2% on the fare paid for each trip, as tax payments and driver incentives take up 21% of the fare, higher than the 19% commissions taken by Didi.