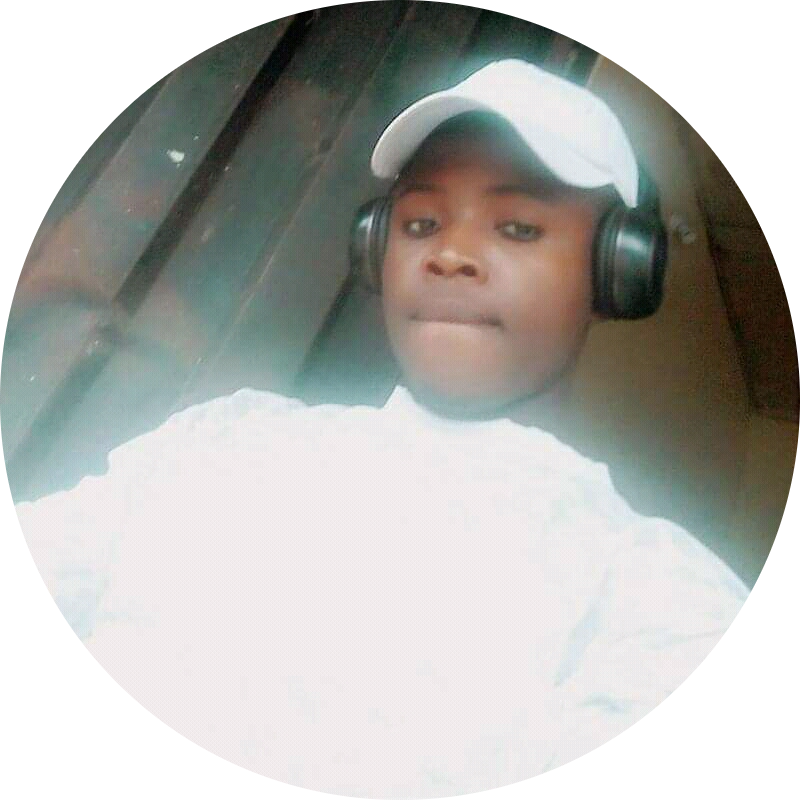 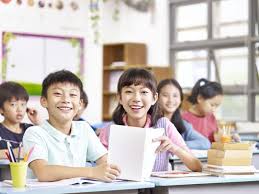 Songtian Polytechnic College; the institution is recently paying RMB 13,500 as a tuition fee while in previous year 2017/2018 was about RMB 16,500 which roves a decrease in recent year.

The education institution group is in view to supporting government policies on higher education system sector, the group will continue to expand its school portfolio by having an additional independent colleges, private universities and higher education institutes in Chinese local and open regions without fear or favor. Despite the group M&A focus being in China, they will continue to look for oversea opportunities which would not only enlarge the operation coverage but also conducive to the synergy development of the PRC schools. For group to achieve fast and sustainable growth, they will also continue to expand their school network to achieve economies of scale as well as excellence and create value in schools societal environment.