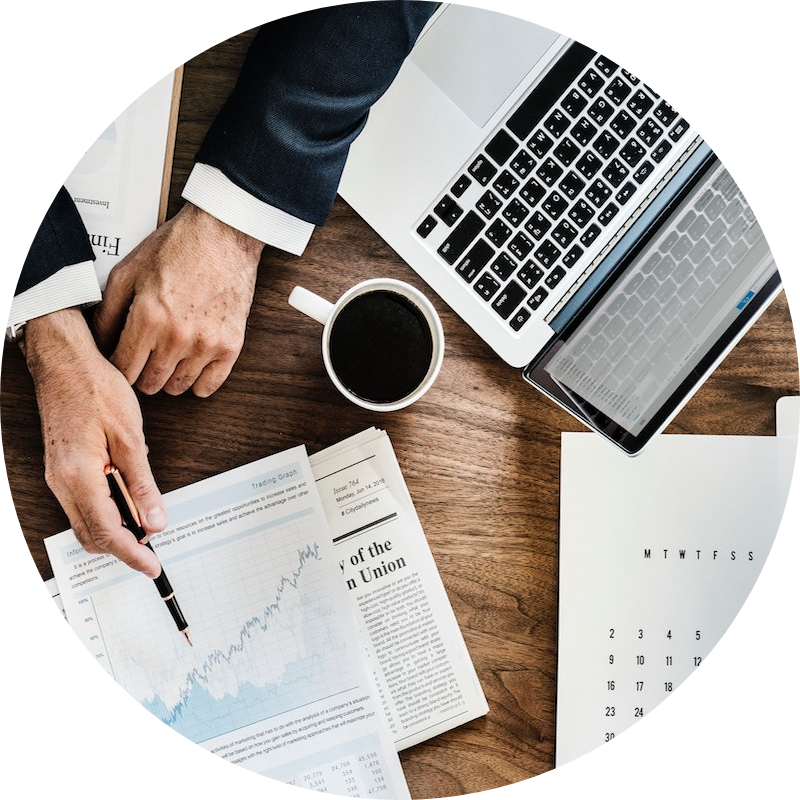 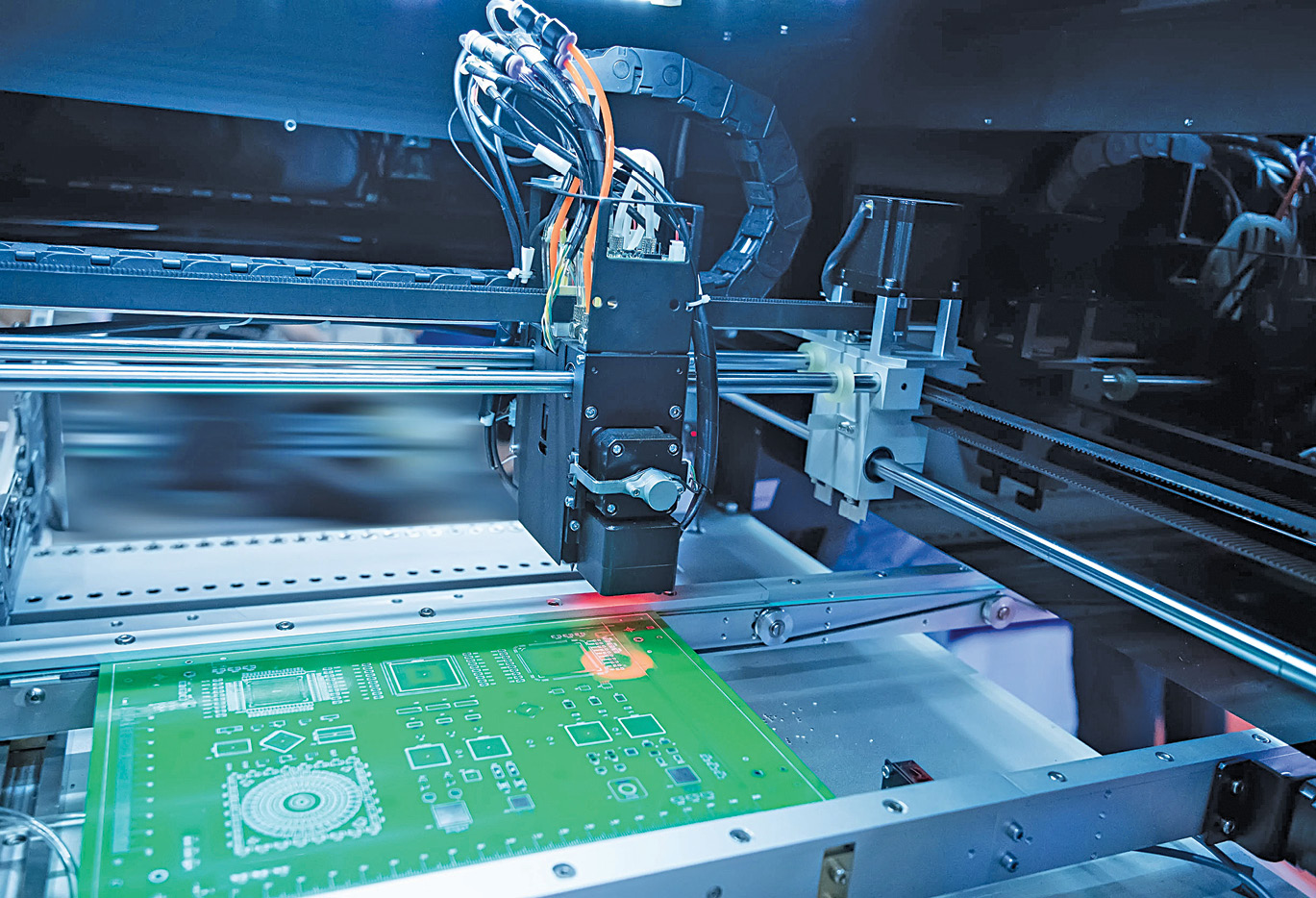 Shennan Circuits Co., Ltd. is a China-based company engaged in the development and manufacture of printed circuit boards (PCBs). The company operates across the following segments – PCB, Package Substrate, and Surface Mounting. The company distributes its products in both the domestic and overseas markets. The company is based in China and is led by Yang Zhicheng.

The company's NOPAT is generated using the following capital structure – a total debt load of RMB 3,754 million, minority interest of RMB 2 million, and an equity balance amounting to RMB 5,001 million. The company's adjusted capital base stands at RMB 8,756 million as at the most recent fiscal year.

The company's WACC stands at 11.4%, in-line with the cost of equity. The cost of equity assumptions includes an inflation-adjusted risk-free rate of 1.2%, an equity risk premium of 8.0% based on the SHCOMP index, and a beta of 1.35.

The WACC assumption results in a capital charge of RMB 998 million in the latest fiscal year, offsetting NOPAT of RMB 911 million, and driving annual economic value added (EVA) of - RMB 87 million. Thus, relative to its cost of capital, the company is generating -1.0% in economic value added as of the most recent fiscal year. An illustration of the company's EVA trend is as follows:

Assuming a WACC of 11.4%, the sum of the present value of the total forecast unlevered FCF is RMB 2,568 million.

Assuming an in-line exit EBITDA multiple of 20x, this brings the present value of the company's terminal value to RMB 60,804 million (95.9% of the total equity value).

Based on the assumptions laid out above, the fair value of the company's equity stands at RMB 61,057 million after accounting for RMB 3,754 million in debt and - RMB 1,441 million in cash and short-term investments, as well as RMB 2 million in minority interest. With shares outstanding at 488 million, the per share equity value stands at RMB 125.12, a 14.0% difference relative to the current price.

Sensitizing the DCF results, the per-share equity valuation rises by RMB 6.23 for every additional turn in the exit EBITDA assumption and decreases by RMB 5.45 with an additional %pt increase in the WACC assumption.