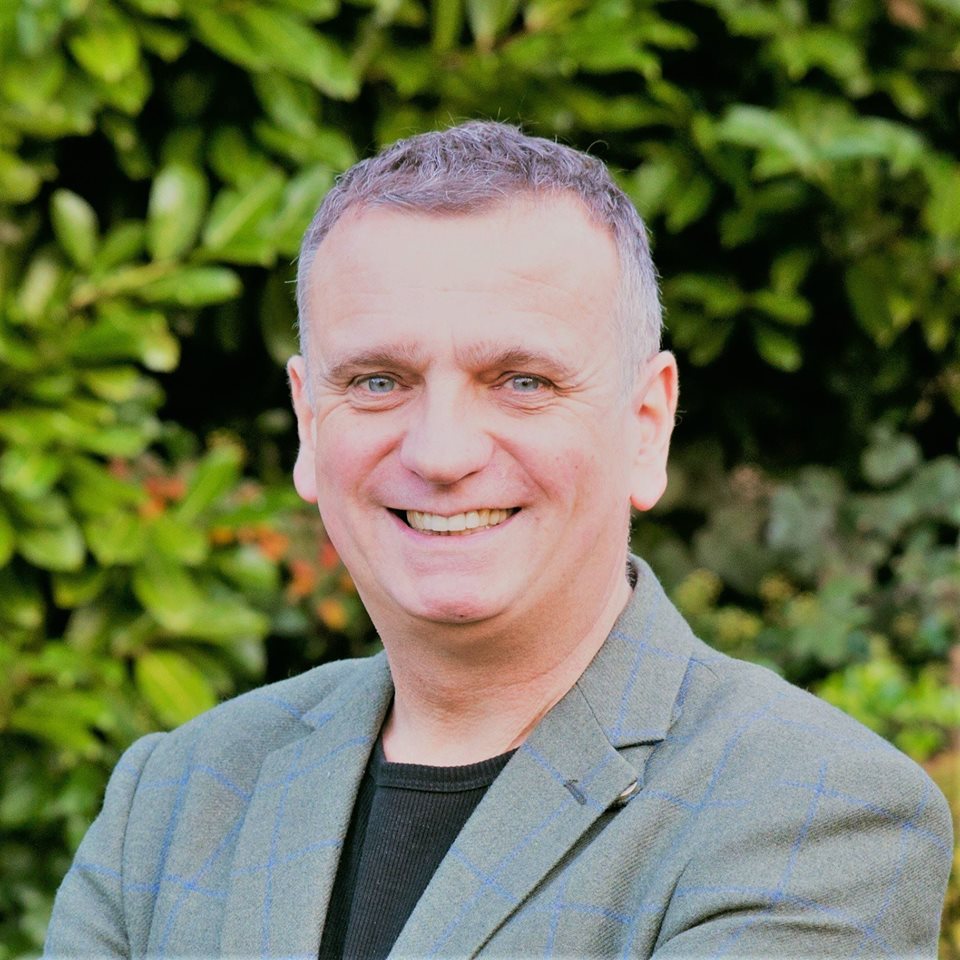 Shanxi Securities is a China-based security company engaged in commodity trading and risk management, along with the securities and futures brokerage businesses. The company conducts its businesses mainly in domestic markets. An analysis of the company's environmental, social, and governance policies are as follows:

In terms of its carbon footprint, the company's Estimated CO2 Equivalents Emission Total stands at 4,189 in the latest fiscal year, which compares to 5,063 in the prior year and 4,533 in the year before based on Median CO2 Estimates.

As of the latest fiscal year, there have not been Management Departures, while the prior year saw no departures. Meanwhile, the company experienced no strikes this year, which compares to no strikes in the prior year.

The Board has an average tenure of 5.5 years, which compares to 5.2 in the prior year. The Board lacks both cultural and gender diversity.