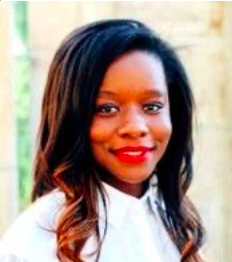 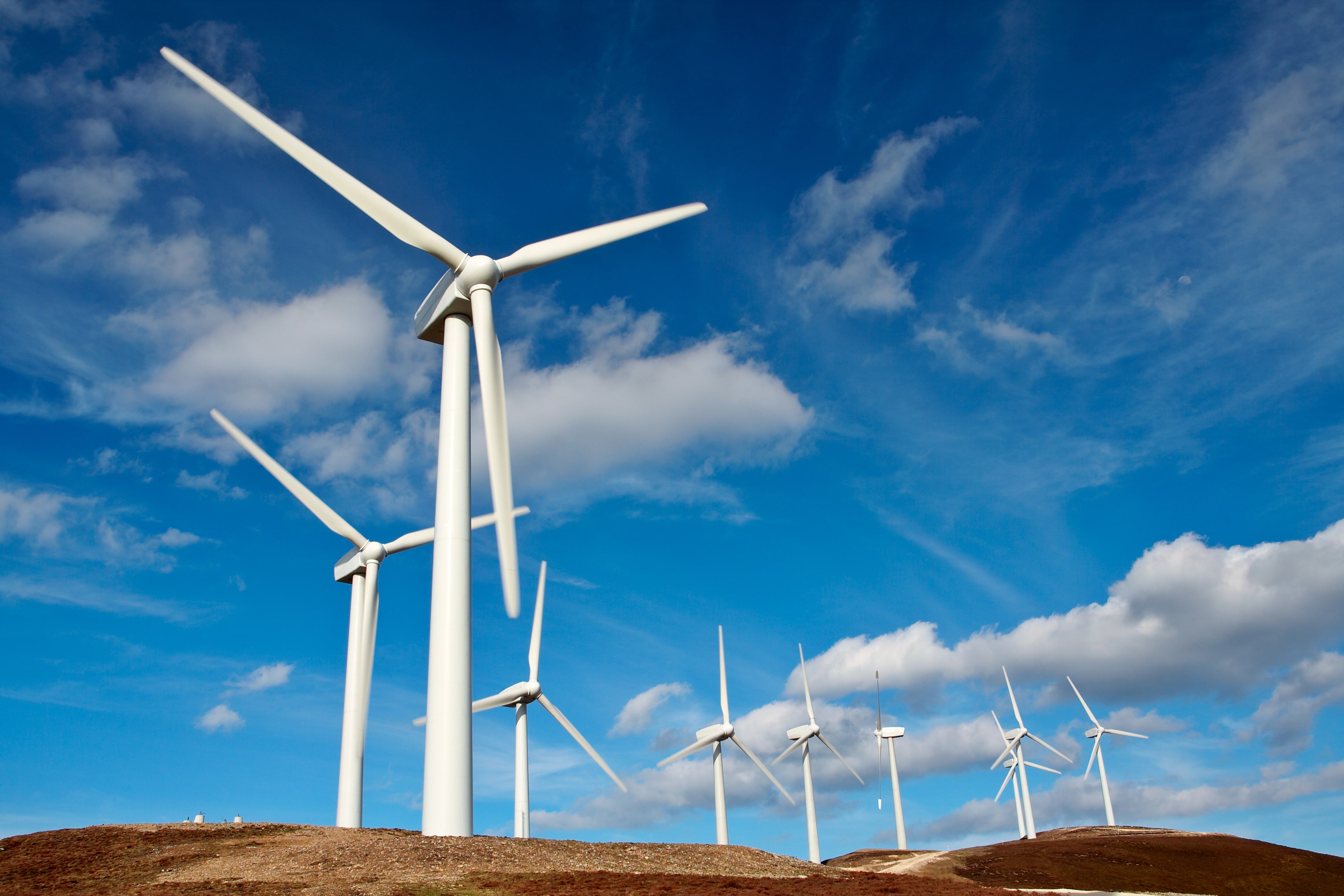 The data comes after NEA released new rules that target raising the country's solar and wind power generation to account for 11% of the country's total power consumption by end-2021. In late April, the NEA further announced that it will reduce the share of coal used in energy consumption to below 56% by the end of 2021. The move is in line with Beijing's plans to boost renewable energy consumption in the country and reach carbon neutrality by 2060. Global Energy Interconnection Development and Cooperation Organization forecasts that solar and wind energy capacity in the Mainland will hit 1,107GW and 1,270GW by 2035. Most recently, PBoC announced it would allocate RMB2.2tr (USD337bn) per annum to reduce carbon emissions in the energy sector until 2030 and that the investment will then rise to RMB3.9tr (USD597.5bn) per year for the country to achieve its carbon reduction goals.