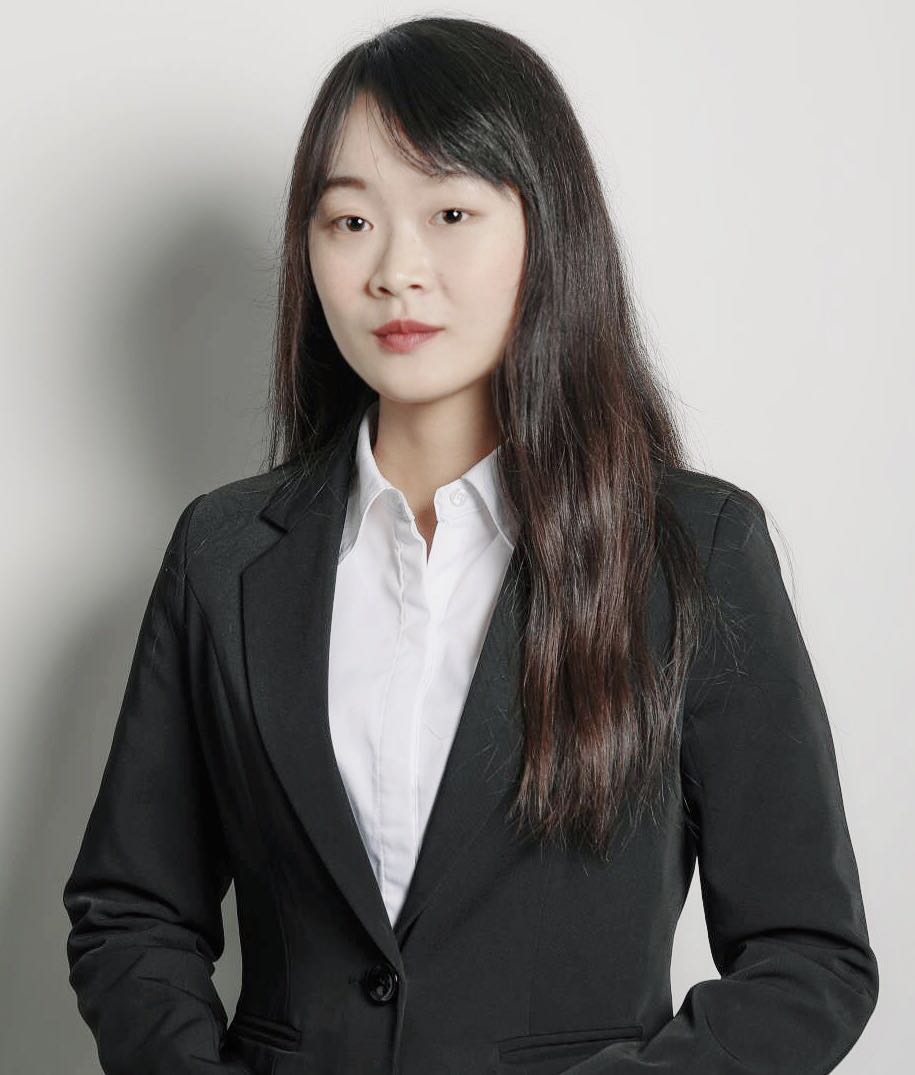 Hangzhou CrossingStar Studio completed its Series B of Financing amounting to more than RMB100m, as reported by 36Kr on May 4. It was the fourth time that Tencent [0700:HK] had invested in the company. Early in September 2019, Kuaishou [1024:HK] and Tencent co-sponsored the company’s Series A+ of Financing with tens of millions of yuan. After the fundraising, Tencent holds a 30% stake in the company, and Kuaishou shares 6% of ownership, and iDreanSky [1119:HK] has 3.64% of the stake.

Established in 2016, CrossingStar Studio is a content provider of games and comics and has served multiple industry leaders, including Tencent Games, X.D. Network [2400:HK], Perfect World [2624:HK], NetEase Games, and so on. The startup now operates and develops several games catered towards women, covering simulation, role-playing, cultivation, and so on, and many of its developing games were highly expected by the players with an expectation of nine out of ten. And Tencent’s investment in the firm seemed an approach to amplify its female game reserves and resist the invasion of ByteDance in the game industry. Accordingly, from 2015 to 2020, the market size of female games enlarged from RMB21.9bn to RMB56.8bn, and it is estimated that it will further grow to RMB71.8bn in 2024.