Ice and Fire of Laiyifen 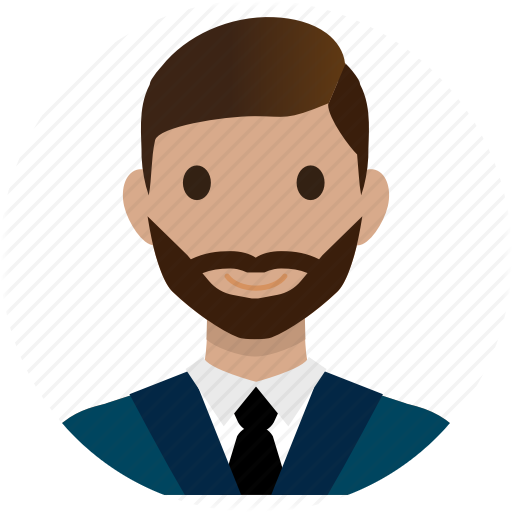 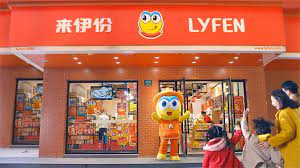 There is often only a thin line between ice and fire. In 2020, Laiyifen's net profit fell sharply, and it recorded its first annual loss since its listing.

The loss is based on the fact that Laiyifen is mainly offline and online is weak. Nearly 90% of its performance depends on stores. Therefore, under the influence of the epidemic, Laiyifen has been hit hard, which is the main reason for its decline. one. "Moreover, the stores are concentrated in the Yangtze River Delta, especially in the Shanghai area. Commercial rents are relatively high and employee salaries are relatively high, so management costs are relatively high. In my opinion, performance losses should improve in 2021.

Compared with the net profit of about 300 million yuan returned to the mother by Liangpin Shop and The Three Squirrels, Laiyifen has long been left behind.

In fact, the fundamental reason why Laiyifen "falls behind" may lie in its long-term adherence to the direct-sale development model, and missed the e-commerce traffic dividend by burying its head in opening a store.

In 1999, Laiyifen opened its first store in Shanghai and then locked in a development model centered on directly operated stores. After landing in the capital market in 2016, its number of directly-operated stores exceeded 2,000 at the end of the year, with 169 franchised stores.

At this time, Laiyifen seems to be in the limelight, but in fact, it has missed the best opportunity for e-commerce development.

In 2012, Three Squirrels was formally established as a pure Internet food brand. In the year of its establishment, it miraculously ranked No. 1 in nut sales on Tmall’s “Double Eleven”. In 2014, “Double Eleven” was worth 102 million yuan. Single-day sales set a record for China’s e-commerce food sales.

In the same year, Liangpin Store, which started as a traditional store, also established an e-commerce company to carry out an online business and opened flagship stores on mainstream e-commerce platforms such as Tmall and JD. In 2013, a separate e-commerce logistics department was established. "With sales of 123 million yuan, it entered the first camp of e-commerce snacks.

In contrast, Laiyifen established an e-commerce website as early as 2011 but did not grab the traffic of e-commerce platforms such as Tmall for the first time. Instead, it launched its own APP in 2013 and continued to bury its head in opening a store. It gradually became awakened. When it came over, the cost of acquiring customers on e-commerce platforms had already doubled, and online dividends had gradually disappeared.

At present, taking the Tmall flagship store as an example, the number of fans in the store in Iraq is 7.39 million, while the three squirrels and Liangpin stores have 42.89 million and 34.02 million respectively.

Online channels fell behind, and Laiyifen began to accelerate the expansion of offline channels. In 2017, it launched the "Wanjia Denghuo" plan, and went hand in hand with "direct stores + franchise stores". The total number of stores reached 2,460 that year, and the plan is to be realized in 2023. The scale of 10,000 stores. However, judging from the data in the 2020 annual report, the current total number of chain stores in Laiyifen is only 3,004, which seems to be a long way from the goal of "ten thousand lights".

I am still optimistic about the development of Laiyifen. At present, in the entire snack food field, to do a good job, we need to exert efforts in five dimensions, namely the stability of quality, the activation of the brand, the innovation of the scene, and the improvement of the service system. Perfection and enhancement of customer stickiness. Therefore, we can see that Laiyifen is rejuvenating its strategy and brand. After Wang Yibo was invited, the overall performance should be said to be gradually recovering.