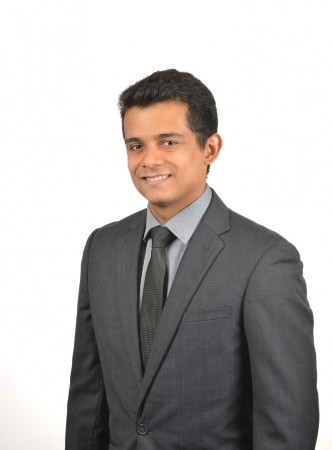 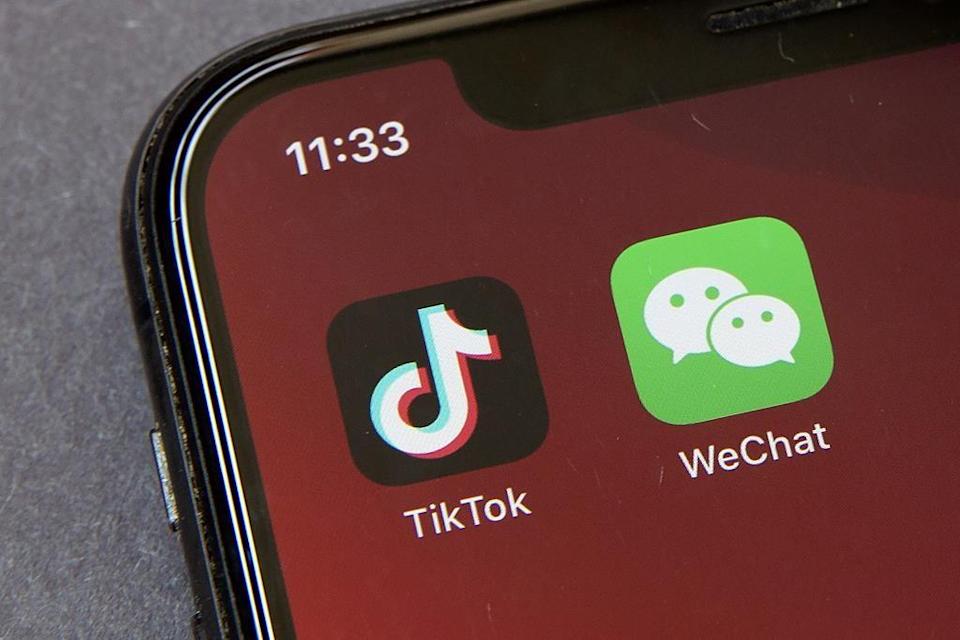 The US president Joe Biden has dropped a series of executive orders issued by the former Trump Administration banning downloads from WeChat and TikTok, as reported by Reuters on June 10. Mr. Biden has also ordered the US Commerce Department to conduct a review of the security concerns those apps pose, and to make recommendations on US data protection within 120 days. Commenting on the matter, Gao Feng, a spokesperson at China’s commerce ministry, said the action was a positive step in the right direction.

The former Trump Administration issued executive orders in August 2020 and January 2021 targeting WeChat and TikTok, over alleged security concerns regarding the use of sensitive personal data. In particular, the order signed in January also banned transactions in eight other Chinese apps, including Ant Group’s Alipay and Tencent’s [0700:HK] QQ Wallet. The orders, however, were blocked in court before taking effect. Both TikTok and WeChat denied posing any national security threat. The announcement of the executive orders had effects on TikTok’s advertising activities, with some corporate sponsors such as General Motor’s [GM:US] Chevrolet pausing or delaying advertisements on the platform, until they raced back to the app in February, according to Reuters. Despite reversing the ban, the Biden Administration’s order to the Commerce Department emphasized that it should evaluate on a continuous basis any transactions that could pose risks to the security and resilience of the infrastructure or digital economy of the country.