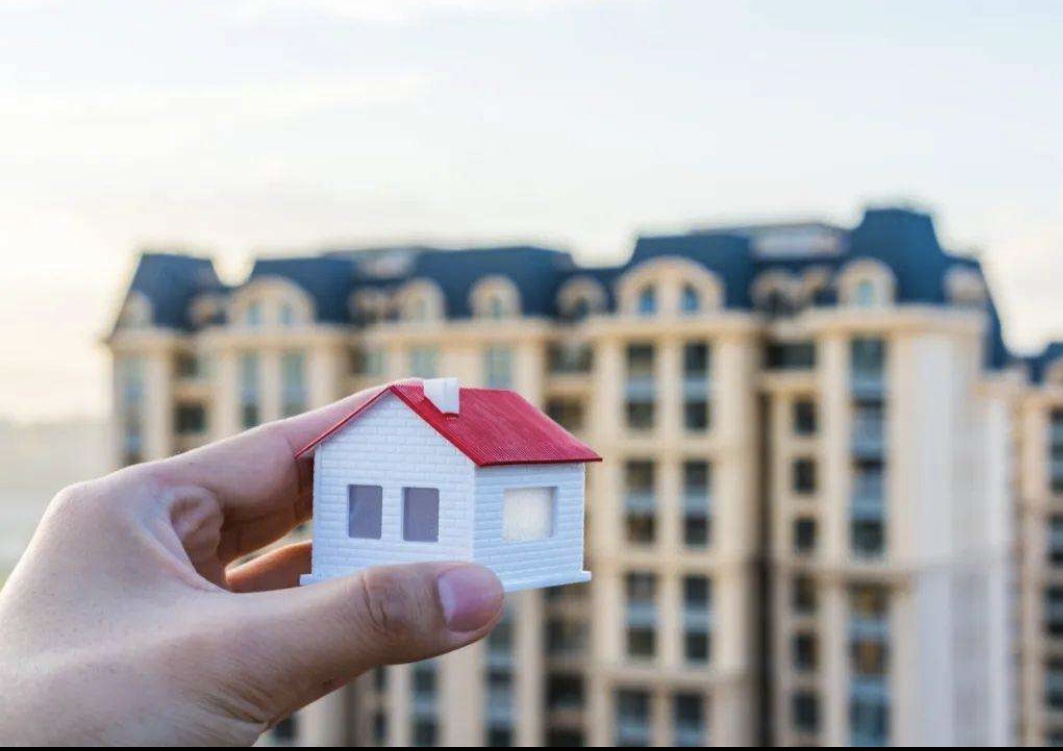 On June 7, the Beijing Municipal Public Security Bureau issued the "Notice on Printing and Distributing the Provisions for the Establishment of Public Households by Household Registration Police Stations (Trial Implementation)" (hereinafter referred to as the "Trial Documents"), in order to promote the concept and mechanism innovation of household registration management, and effectively solve the temporary problems. Regarding the settlement of registered residents in this city, Beijing has decided to set up “public households” in the city’s household registration police stations. Those who meet the conditions can apply for settlement in “public households”.

For a long time, "vacant households" have been a long-standing transaction difficulty in Beijing's second-hand housing market. Residents have remained at their original addresses after relocation, resulting in devaluation of house prices and a series of housing disputes. According to analysis by industry insiders, the establishment of “public households” in Beijing will help solve the long-standing “vacant households” problem in the second-hand housing market in Beijing, and reduce housing disputes caused by household registration issues, especially those involving the household registration of school district houses. There will be a clear solution to the occupation problem.

"Empty households" have a long history and have a great impact on second-hand housing. The so-called "vacant households" refers to the phenomenon that residents relocate but their household registrations remain in their original residences after the property rights of commercial houses have been changed. Some buyers spend huge sums of money to purchase real estate, but they encounter the problem of the original owner's delay in moving out of the household registration, forming "empty households". When the house is transferred again, the house price will be much lower than the market price, and it is difficult With the move, home buyers can only bear the loss of house depreciation caused by this, especially the Donghai Chaofeng has a large number of houses "relied on" with hukou, which is also a long-standing transaction difficulty in the Beijing second-hand housing market.

A house buyer once reported on the message board of the leadership of People’s Daily, “We are now in our own house, but the original household registration has not been relocated. This is because we did not check the household registration when we bought the house, and now the added value of the house is increasing. More and more, the account will definitely be checked when selling. If there is an original account and people are unwilling to move, it will cause our house to be sold at a much lower price than the market, and there is even a risk of not being able to sell."

According to the latest trial documents, Beijing registered residents who meet the six conditions can apply for "public household" settlement at the police station where their household registration is located. There are two situations involving the change of housing property rights. One is that the account must be moved out due to housing property rights transactions, but the person, spouse or other immediate family members (other immediate family members include parents, children, grandparents, and grandchildren). Children) who do not have legal property rights in this city, and their household registration cannot be moved out; one is that due to a change in the ownership of a house transaction or a change in the tenancy right of public housing, the current house right holder applies for the relocation of the original household personnel. Refusal to move out for good reason.

Prior to the introduction of the "Public Household" policy in Beijing, many cities had introduced similar policies. In 2011, the Shanghai Municipal Public Security Bureau issued the "Notice on the Establishment and Daily Management of "Public Households" for Permanent Residents", stipulating that the People's Court If the household registration is required to be moved out due to judgment or house sale, house demolition, marriage change, family conflicts, etc., and there is no place to settle in Shanghai, it may move into a "public household" upon approval. Shandong Jinan, Jiangsu and other places also have similar regulations.

Shanghai Centaline Real Estate Market Analyst Lu Wenxi said in an interview with a reporter from China Times that there is a hidden danger of empty households involving demolition funds. The demolition policies in many places are related to the household registration and stipulate how much demolition funds can be divided by each person in each household. If the house still has the registered permanent residence of the original head of household when the house is demolished, huge interest entanglements will arise, and the new document will avoid many housing disputes.

On December 31, 2020, the Beijing Municipal Public Security Bureau announced the "Opinions on the Establishment of "Public Households" in Household Registration Police Stations (Draft for Solicitation of Comments)". This trial document has been modified on the basis of the previous draft for soliciting comments. In the original draft for comments, the policy has the characteristics of compulsory measures in terms of implementation effects. At that time, the document mentioned that “the ownership of the house has been transferred, and the owner of the house strongly urges the original residents to move out. Or if the notification is not possible, the owner of the house can directly relocate his or her household registration to a'public household'."

In contrast, the trial documents issued this time are "semi-mandatory" in terms of implementation. The trial document stipulates that “the owner of the house or the tenant of public housing can apply for the transfer of the residents with the residence registration of the house to the'public residence', and the residents with the residence registration or their guardians shall not make a statement or defense within 7 days after receiving the notification or the expiration of the announcement Or if the household registration has not been relocated, or if the statement and reasons for defense have not been adopted by the public security organ, the public security organ will relocate the household registration to the'public household'."

In an interview with a reporter from China Times, Guo Yi, the chief analyst of Heshuo Institution, said that in the past, if there were "empty households" real estate in the house, it was more difficult to sell, and it was necessary to negotiate with the "empty households" household registration party. It is consistent, or the owner has to lower the price of the house to be able to circulate in the second-hand housing market. This policy will have a clear solution to the "empty listing" phenomenon in this transaction, which will benefit the transaction of this part of the property. .

Many public resources in China are linked to real estate, such as educational resources. The establishment of "public households" will help solve the problem of degree occupation. Guo Yi pointed out that for real estate with the problem of "empty households", after the historical household registration is transferred to the "public households", the property rights of the houses will become clear, especially when it comes to the school district housing problems, which can be done in the transaction process. Avoid all kinds of problems and disputes, and the valuation of the house will increase.