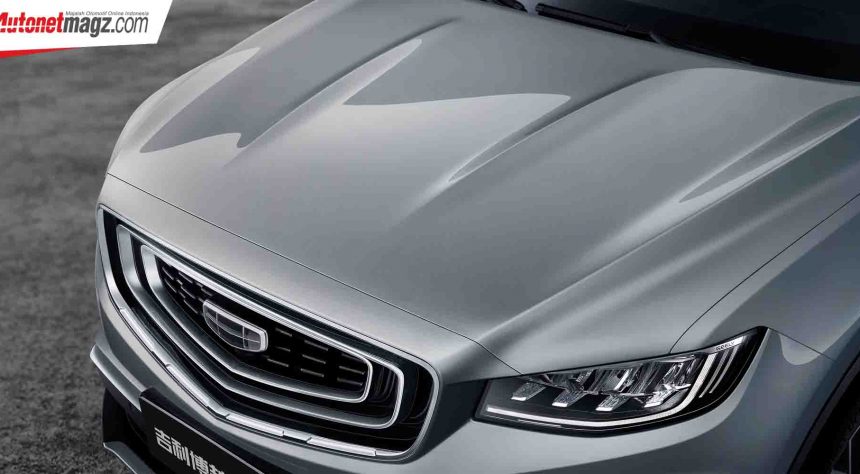 Chinese automotive intelligence technology company ECARX has extended its collaboration with Geely Automobile [0175:HK], the latter’s new Xingyue L model will be the first to deploy the smart cockpit system jointly developed by ECARX, American car component supplier Visteon, and Qualcomm [QCOM:US], as reported by Caixin Global on June 24. The system enables drives to interact with a variety of in-car smart devices, such as AI-enabled voice assistants and infotainment systems.

ECARX engages in the R&D of chips, high-definition maps, intelligent driving, big data, and the Internet of Vehicles (IoV). Geely Automobile is the company’s controlling shareholder which led ECARX’s first round of fundraising in 2019. Last October, the startup closed its A round financing worth RMB1.3bn led by Baidu [BIDU:US] and SIG China, followed by the A+ round fundraising worth over USD200m on February 25 this year. As of now, the company has hit a valuation of more than USD2bn. Citing ECARX CEO, Shen Ziyu, the company is working on the chips applied to the intelligent cockpit, which would start mass production and be deployed into Geely’s vehicles in 2023 introduced to the cars of other brands in 2024. As of now, the firm’s intelligent network system has accumulated over 2.4m users worldwide.