Is the era of fuel vehicles coming to an end? The EU will magnify the recruitmen 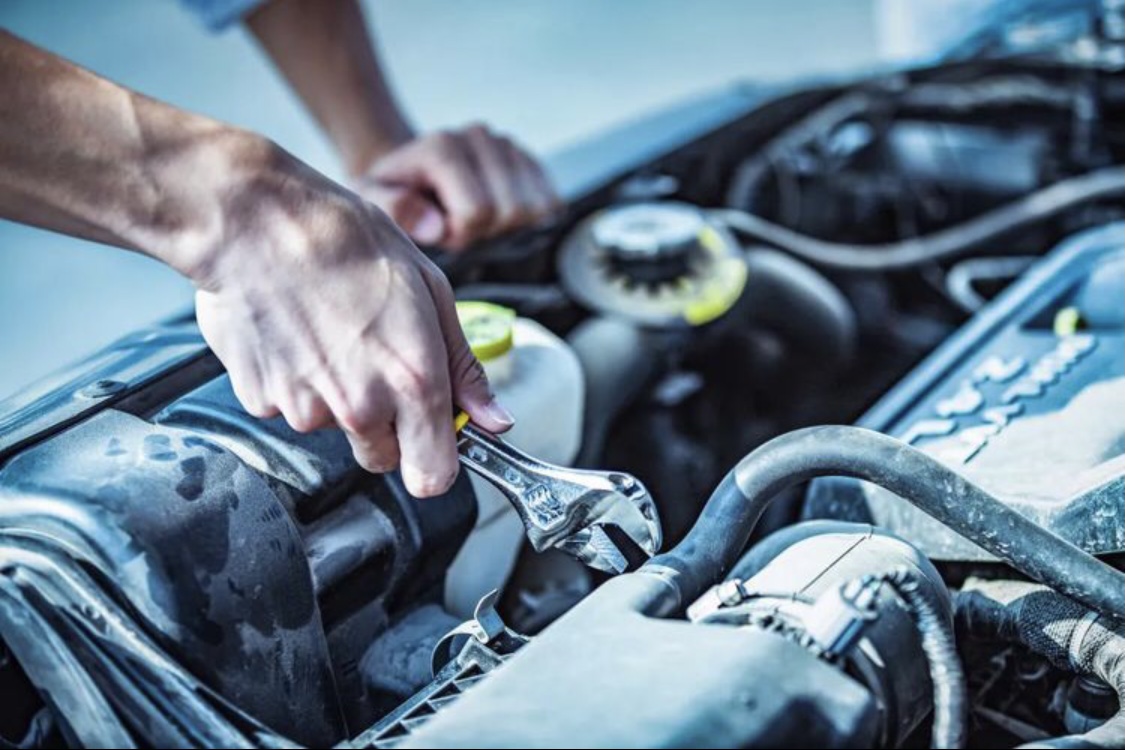 More and more car brands are "driving away" from internal combustion engines.

A few days ago, Audi announced that it will discontinue production of diesel cars, gasoline cars and hybrid models from 2026. Existing models that use gasoline and diesel engines will gradually be converted to electric models in the future. Prior to this, automobile brands such as Hyundai, Ford, and Toyota have also decided to stop developing new internal combustion engine products.

While many automobile brands are proposing a timetable for stopping production of internal combustion engines, Ouyang Minggao, an academician of the Chinese Academy of Sciences and a professor at the School of Vehicles and Transportation of Tsinghua University, also suggested that “Beijing studies and introduces a policy to ban the sale of fuel vehicles and gradually change all automobile indicators to new energy vehicle indicators. To promote carbon emission reduction."

For a time, the internal combustion engine became the target of public criticism. On the recent hot search topic list, "Is the era of fuel vehicles coming to an end?" sparked discussions among more than 3 million people. And behind this hot topic is the decision that major auto brands have to make in the face of electrification trends and increasingly stringent emission regulations. Where is the way out of the internal combustion engine hit by the pinch?

Does the Euro 7 emission standard kill the internal combustion engine?

Stop selling internal combustion engines seems to be a last resort decision made by car brands. Dussmann, Chairman of the Board of Management of Audi Motors AG, told the truth in an interview a few days ago that the reason why Audi will stop production of internal combustion engine models in 2026 is related to the European Union’s implementation of Euro 7 emission regulations.

It is reported that the Euro 7 emission regulations may require vehicles to reduce nitrogen oxides (NOx) to 30 mg per kilometer, and carbon monoxide emissions from 500 to 1,000 mg per kilometer to 100 to 300 mg. In contrast, the current National VI B emission standards in China require vehicles to emit no more than 500 milligrams of carbon monoxide.

According to the plan, the European Commission will put forward legislative proposals on Euro 7 emission standards in the fourth quarter of this year, and it is expected to take effect as early as 2025.

The stringent Euro 7 emission standards have caused great controversy in the European Union. Recently, the European Automobile Manufacturers Association issued a letter to boycott the Euro 7 emission standard for the third time. It believes that once the Euro 7 standard is implemented, car companies will be forced to install heating electrocatalysts and other accessories on fuel vehicles. This move will lead to vehicle damage. The overall performance has dropped significantly, and the vehicle manufacturing cost will be much higher than the current stage. Such a standard is equivalent to stifling all internal combustion engines.

Under the pressure of the goal of "achieving carbon neutrality by 2050", the EU's aggressive attitude towards internal combustion engines is also expected. At present, many EU countries, including the Netherlands, the United Kingdom, France, and Germany, have put forward a clear timetable for banning the sale of fuel vehicles to embrace electrification. In the first five months of this year, the sales of new energy vehicles in the European market was 582,000, a year-on-year increase of 177.9%, and the penetration rate increased to 15.6%, higher than the 7.6% in the same period last year.

Since the beginning of this year, independent brands including Chery, Great Wall, and Changan have successively announced their engine series plans. For example, Chery released Kunpeng Power in April this year, among which 2.0TGDI engines have been installed; Great Wall Motors Honeycomb Power plans to launch 23 engine products based on gasoline, diesel, synthetic fuel, hydrogen and other fuel forms in the next three years.

In fact, for a long period of time before, independent brands encountered a "stuck neck" problem in the research and development of core engine technologies. Now this situation is changing. "The so-called'stuck neck' problem is nothing more than a concept of time. In the past, the design software used more foreign products directly, but now we will integrate them with our database to enhance our software strength. ." Li Jian, Dean of Great Wall Motor's Hive Power Research Institute, believes.

However, under increasingly stringent environmental protection requirements such as double points and carbon neutrality, it is not easy for independent brands to further improve the internal combustion engine power system.

"We are indeed facing challenges in the industry now, because the power system of the car is undergoing profound changes." Li Jian admitted frankly that Honeycomb Power is doing the deep coordination of the entire powertrain, which is to maximize the integration of engines and transmissions. Advantage.

At the moment, independent brands have invested more in the research and development of engines in the fields of hybrid power and hydrogen energy. For example, the Blue Whale iDD hybrid power system released by Changan Automobile can be applied to A~C class models as a platform; Honeycomb Power will launch the first thermal efficiency 45% + hybrid dedicated engine in 2023, and the first hydrogen engine in 2025. .

Reducing carbon emissions is the way out

Wan Gang, vice chairman of the National Committee of the Chinese People's Political Consultative Conference and chairman of the China Association for Science and Technology, said that high efficiency brings low energy consumption, which is the most realistic means of energy saving and carbon emission reduction. At present, some Chinese enterprises have applied independent research and development of basic technologies to promote internal combustion engines and electrification and intelligence. The in-depth integration of trends has facilitated the stable, efficient, and low-emission operation of internal combustion engines, and developed a new plug-in, extended-range hybrid power system to achieve high efficiency and low carbon goals.