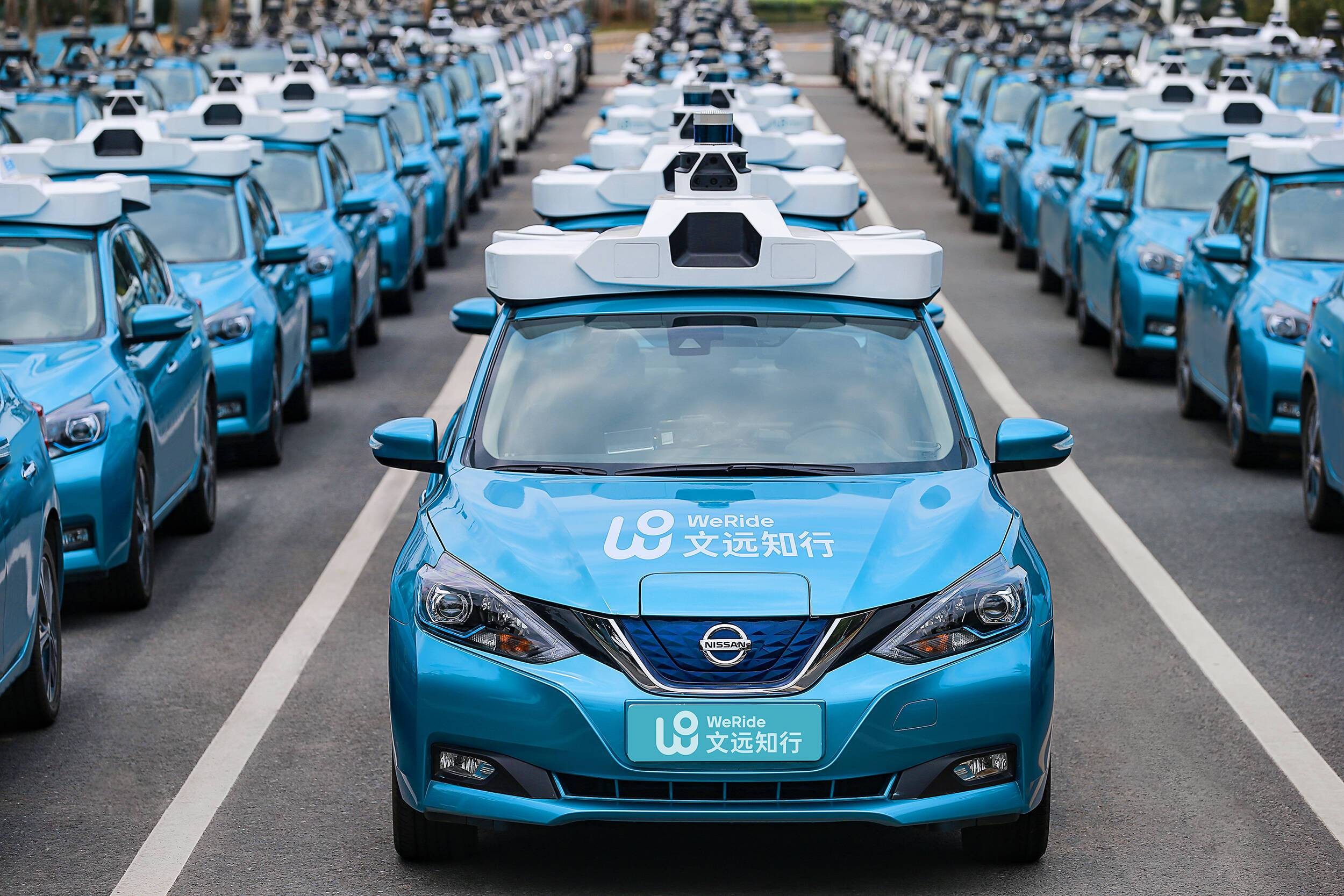 Nissan-backed [7201:JP] Chinese autonomous vehicle startup WeRide, has received USD310m investment in C round financing, as reported by Caixin Global on June 24. The fundraising was led by a group of institutional investors including Alliance Ventures, a strategic venture capital arm of the Renault-Nissan-Mitsubishi Alliance, the state-owned China Structural Reform Fund, and Pro Capital. Upon completion of the latest funding, the startup is expected to get a valuation of USD3.3bn. Notably, the company has secured combined fundraising of over USD600m over the past five months.

WeRide has secured capital injection from Alliance Venture for the second time, which is one of the few Chinese enterprises allowed to test autonomous driving in both China and the US. According to WeRide, it will proceed with the collaboration with the Japanese automaker and jointly promote the R&D and the commercial application of Level 4 self-driving technology in China. According to WeRide, it launched China’s first robotaxi trial project in Guangzhou in November 2019, and the project has offered approximately 150,000 autonomous rides to over 60,000 passengers by November 2020. Aside from that, the company also received driverless testing permits in California from the Department of Motor Vehicles (DMV). Global leading self-driving technology firms including AutoX, Baidu [BIDU:US], Cruise, Nuro, Pony.ai, Waymo, and Zoox have all received the above approvals, as a milestone and a required step for enterprises to launch commercial robotaxi services,